FREE WORKSHOP: Unlock the 4 Secrets To Stop Your Inner Critic

A Reflection: 3 Practical Tips for Gaining Visibility as an Expert 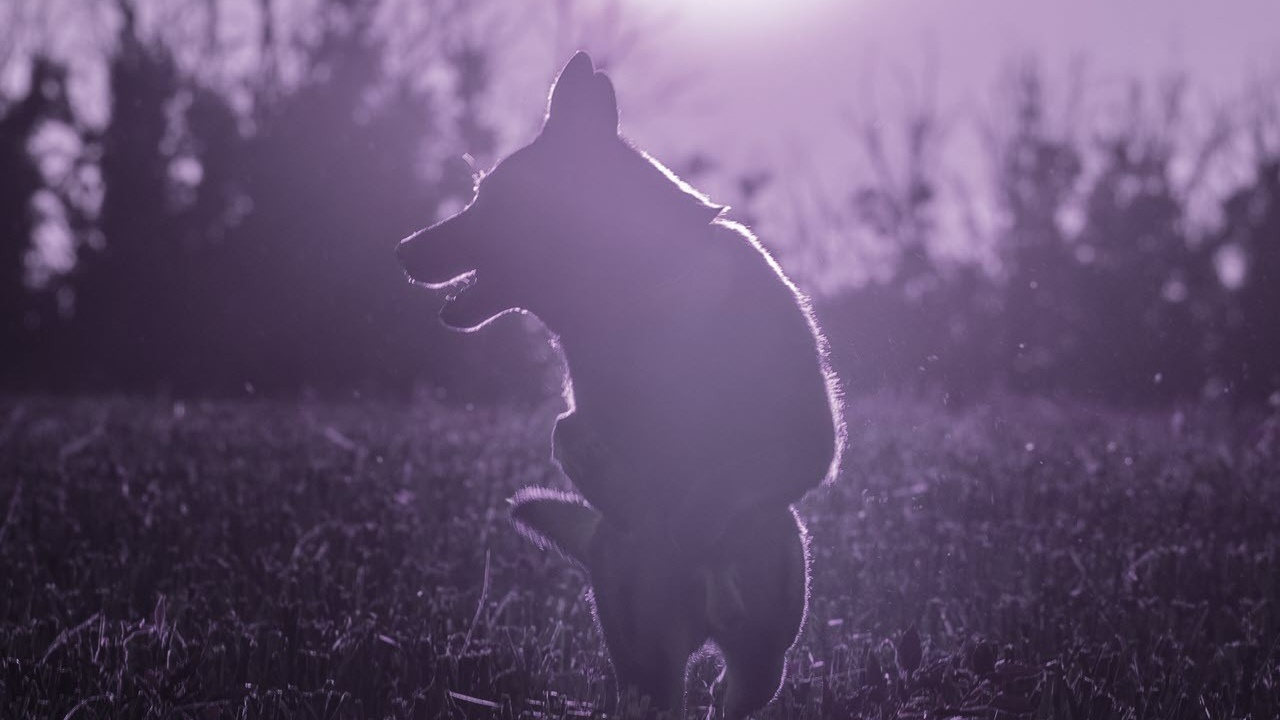 I fondly recall one of my favourite childhood television series, The Littlest Hobo, a show starring a stray dog who befriended humans in need. That sharp-as-a-tack German Shephard would gallivant all over the country, meeting new people, solving problems, and then moseying along to the next town unwittingly seeking a canine hero.

Every episode ended with the affable pooch sauntering solo down an empty road in search of the next adventure and fresh companions.

How brave the beast!

I fell in love with the series. We moved around a bit when I was younger, so making new friends was a necessary part of fitting in.

"Every stop I make, I'll make a new friend

If you grew up hearing that theme song, you’re welcome for the earworm.

If the show left the same impression on you, perhaps you also share in my reflections on the customs of that furry cur. Befriending new... 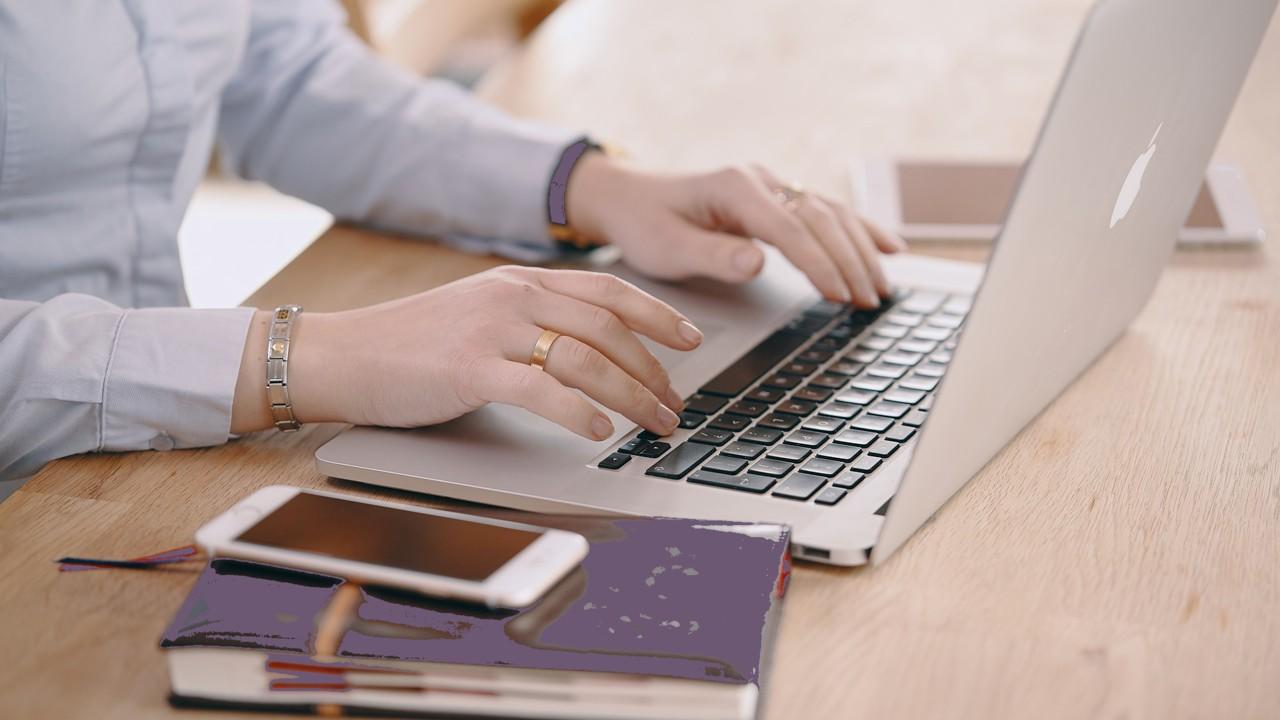